Most of forecasting indicators build their prediction models by mirroring historical markup. The Fourier Extrapolator indicator does not follow the same path but uses mathematical principles. From the name of the instrument, it becomes obvious that its developer used some of the provisions of Fourier’s theory.

Within the Forex market, this theory is used as follows – the Fourier Extrapolator indicator automatically examines the amplitudes of price fluctuations over several periods at once and then selects from them the models, the parameters of which most closely correspond to the third harmonic.

This indicator displays the projected price movement displayed in the form of a curve, which market price is supposed to follow in the nearest future.

After the installation, your trading chart will appear as the following image:

Please note that the indicator is calculated only when it is added to the graph.

T is the base period, through which the duration of the longest interval for searching for harmonics is set. By increasing this parameter to a few thousand, the meter of Fourier Extrapolator reading becomes more accurate, but its calculation goes much longer than the calculation of the default (1000);

Shift – a shift of the starting point of the projection along the time axis, which is used to assess the quality of modeling in the past;

alert – if the value is true, the predictor indicator will display a special window that lists the segments whose harmonics were involved in the construction of the averaged forecast. 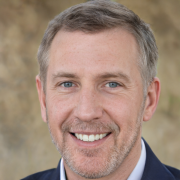 Hi! My name is Oliver Murphy. I am the Head of ALTRA Group, the team of the most qualified and experienced forex traders and programmers. Our Mission Statement: "Trading Forex Made Easy and Profitable for Everyone"! Join our team today! 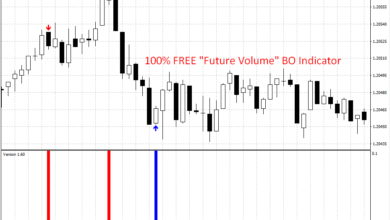 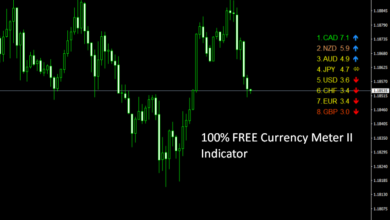 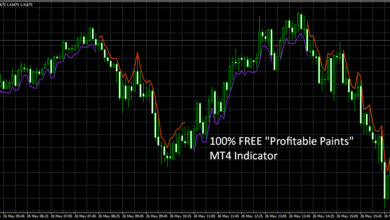 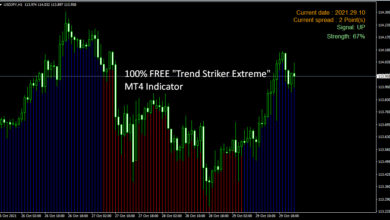 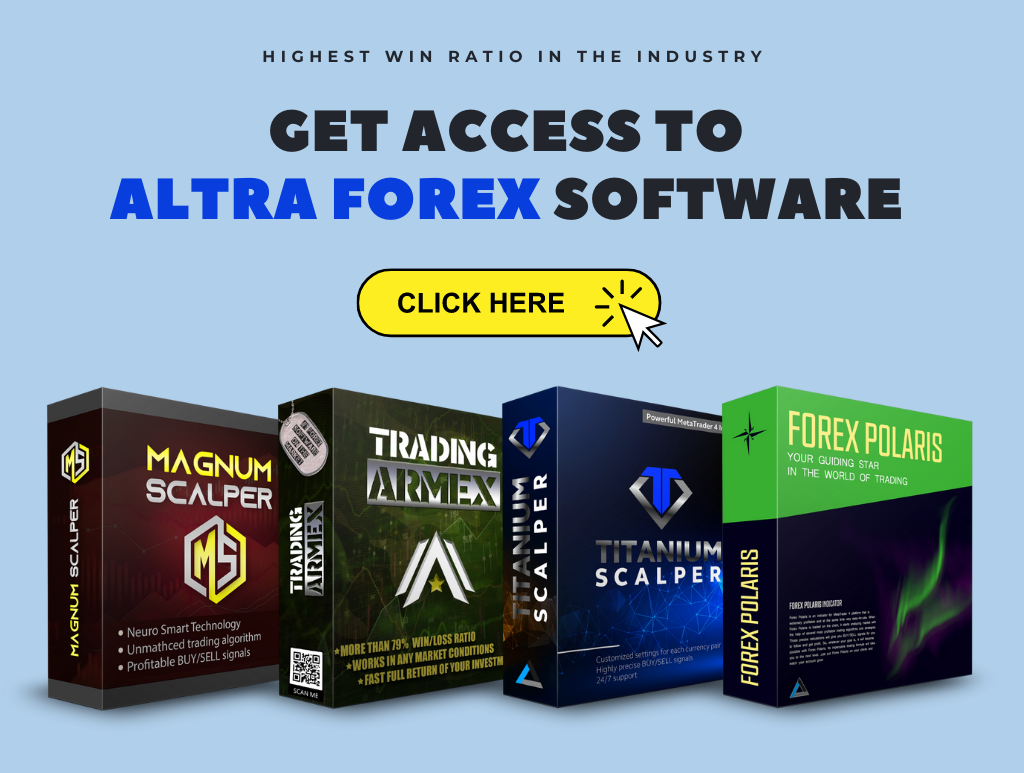